"Today it's shocking to see [planetary romance] delivered with not even a hint of snark or irony." –Jeffro Johnson, Appendix N

I'll be honest. When I read the preview for Alexander Hellene's The Last Ancestor over a year ago, I passed on it. At the time it didn't seem like my kind of book. Now, looking back, I wonder what I could have been thinking. This is exactly my kind of book. 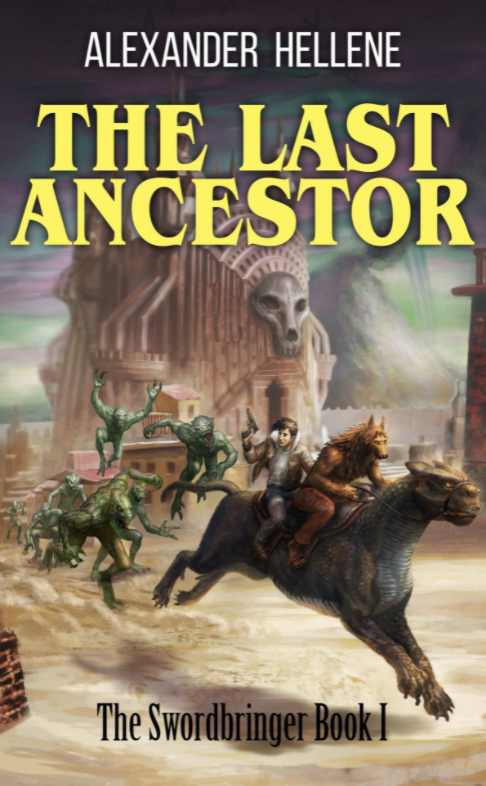 The story is set in the near future, not many years after a large group of Christians have settled on a new planet, fleeing persecution on Earth. They settle near a huge city inhabited by what they call Growlers, who are aggressive and war-like. An uneasy ceasefire exists between the two races, a tense, long-term standoff that has real-world parallels. Garret, whose dad died in battle against the Growlers, befriends one of them, called Ghryxa, by saving him from one of the planet's many dangerous unintelligent animals. This unlikely pair finds themselves thrust in the middle of a plot to resume open war between the races, with one side intending to obliterate the other once and for all.

Hellene accomplishes a lot within TLA's pages. I led with the quote from Jeffro Johnson because this book is in the grand old tradition of sword and planet epitomized by Edgar Rice Burroughs' Barsoom and Amtor series. While there's more gunplay in TLA, the long stretches of running, hiding, sneaking, and fighting maintain a chivalrous tone, for Garret rarely goes on offense with the overwhelming violence he's capable of. Throughout, his youthful pep and optimism lighten what is otherwise a fraught and perilous story. Ghryxa, who's ostracized from his kind for being "soft," also has a chip on his shoulder. They know they're in over their heads getting involved with high-ranking figures such as a princess and a bishop, but they hang in there because of their infectious can-do patriotism and the moral support that boys being forged into men lend each other.

The setting and characters are uniquely suited to frame the conflict between the humans and the Growlers as a religious war as much as a war of incompatible nations forced to live near each other. The book is frank about its religious dimension, but it never resorts to prosylitization. Rather the old-fashioned heroic and nationalistic sentiments that motivate the characters are folded seamlessly into the faith they believe it's their duty to uphold. Hellene reinforces this every chapter by starting with a written excerpt of Garret's dad's video diaries, intended to impart fatherly life lessons and wisdom.

The ways Hellene uses the Christian principles of selfless love and living witness to initiate the central conflict and resolve it are brilliant. He deftly transposes the threat of the Gospel of Jesus Christ to the Growlers' Ancestor worship up until the very end. I won't give the ending away, but it's refreshing to see characters be rewarded for doing the right thing, even when doom seems about to befall them.

In short, The Last Ancestor is fresh, fun science fiction brewed from a cocktail of primordial elements, among which muscular Christianity prominently stands out. I recommend it.

by Joseph Dooley at 7/11/2021 02:50:00 PM
Email ThisBlogThis!Share to TwitterShare to FacebookShare to Pinterest
Labels: book review 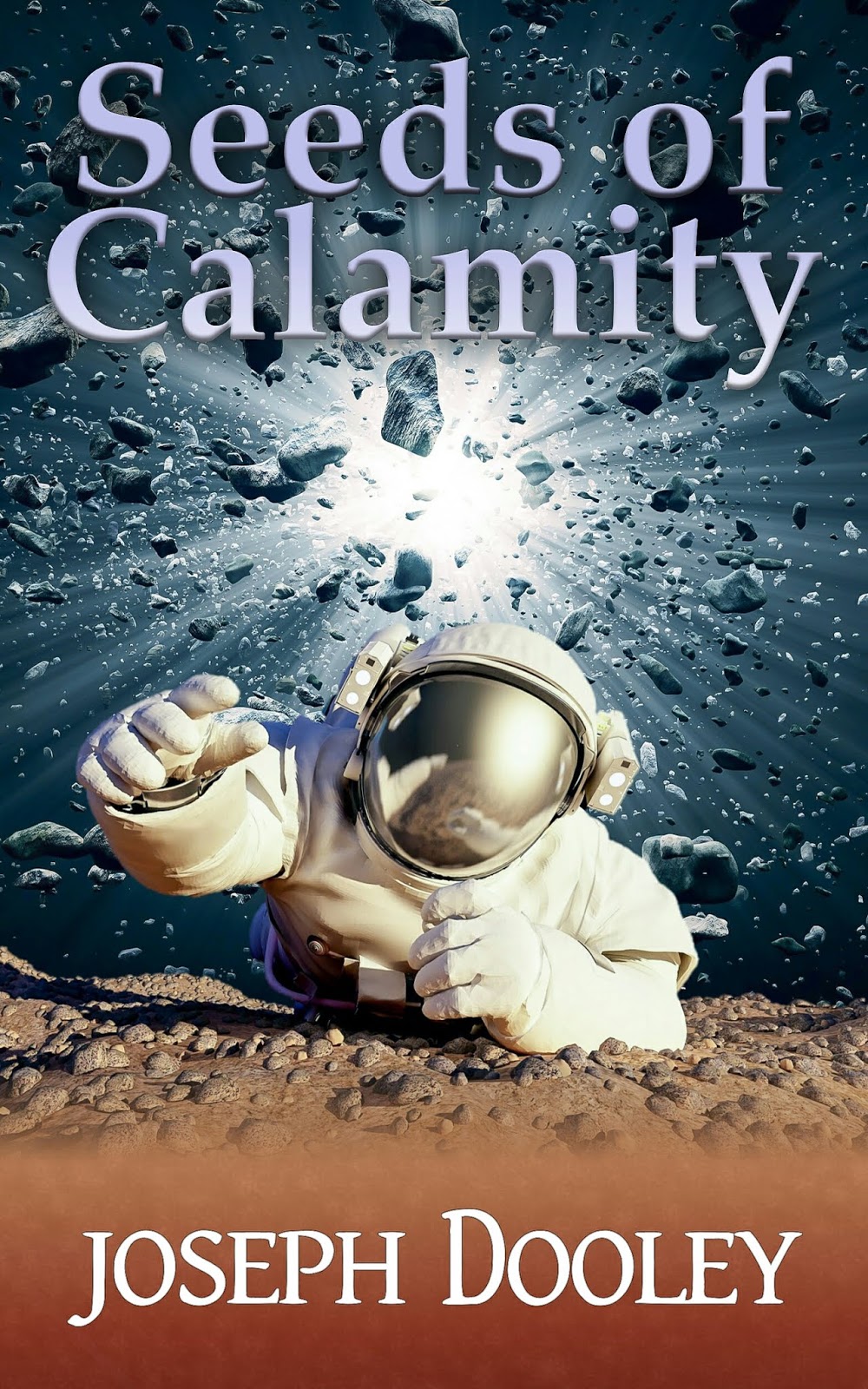 Get Seeds of Calamity at any of these vendor sites: Read the first 4 chapters here! 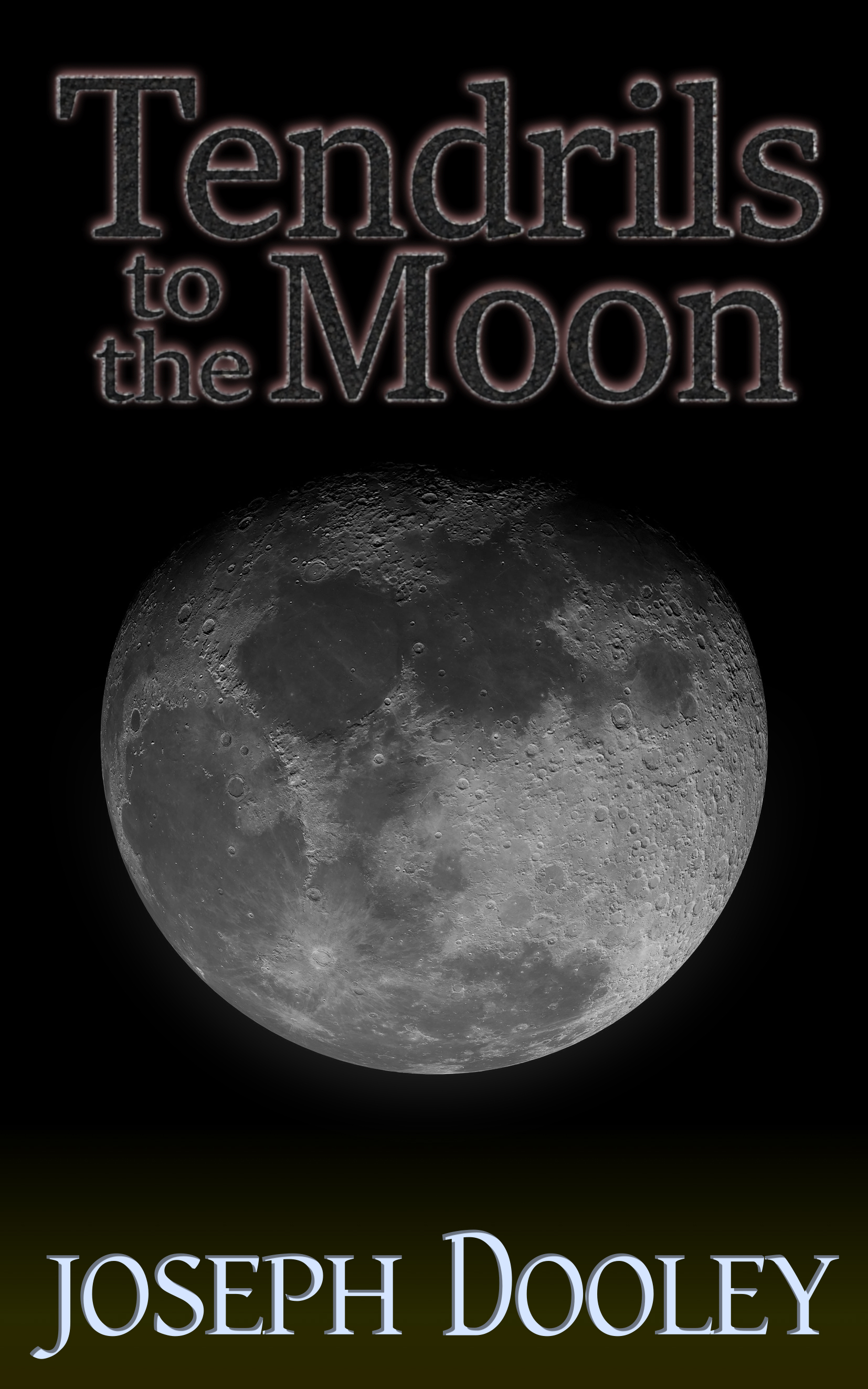 Get Tendrils to the Moon: Read the first 3 chapters here!

Joseph Dooley
Joseph Dooley is a writer, on top of being a Christian, a Texan, a husband, and a father.